Home » Tech Sites » Alternative to Facebook , It is vk.com Review 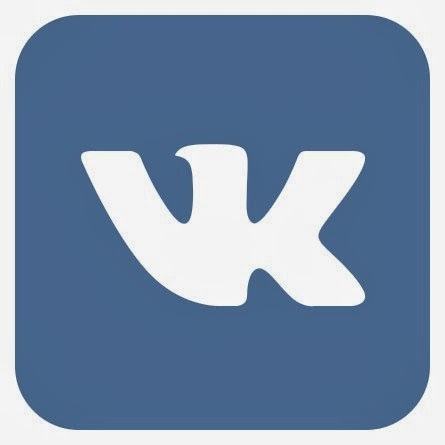 source: vk.com/about
Just while surfing found name of vk.com and the interesting fact is that this site is similar to facebook.com .Then I decided to find more information about vk.com and for that reason I signed up for vk.com. vk formally known as VKontakte which means in contact / in touch .The interesting fact about vk.com is it is rated as second largest social network in Europe , Of course Facebook.Com is at top now.Personally I like this social n/w'king site very much.The interesting face about which I like very much that "vk.com allows you to share your status with your friend via private messege"
It is available in several languages but popular particularly among Russian-speaking users around the world, especially in Russia, Ukraine, Azerbaijan,Kazakhstan, Moldova, Belarus, and Israel. Like other social networks, VK allows users to message contacts publicly or privately, create groups, public pages and events, share and tag images, audio and video, and play browser-based games.

About Founder of vk.com info collected from wikipedia . Wiki says

Founder Pavel Durov launched VKontakte for beta testing in September 2006, having just graduated from St Petersburg State University. The following month, the domain name vkontakte.ru was registered. User registration was initially limited to within university circles exclusively by invitation, but the site still grew quickly. In February 2007 the site reached a user base of over 100,000 and was recognized as the second largest player in Russia's nascent social network market. In the same month the site was subjected to a severe DDoS attack, which briefly put it offline. The user base reached 1 million in July 2007, and 10 million in April 2008. In December 2008 VK overtook rival Odnoklassniki as Russia's most popular social networking service.

Translate This Site to Your Language